An Economic Forecast for California in a Post Covid-19 World. 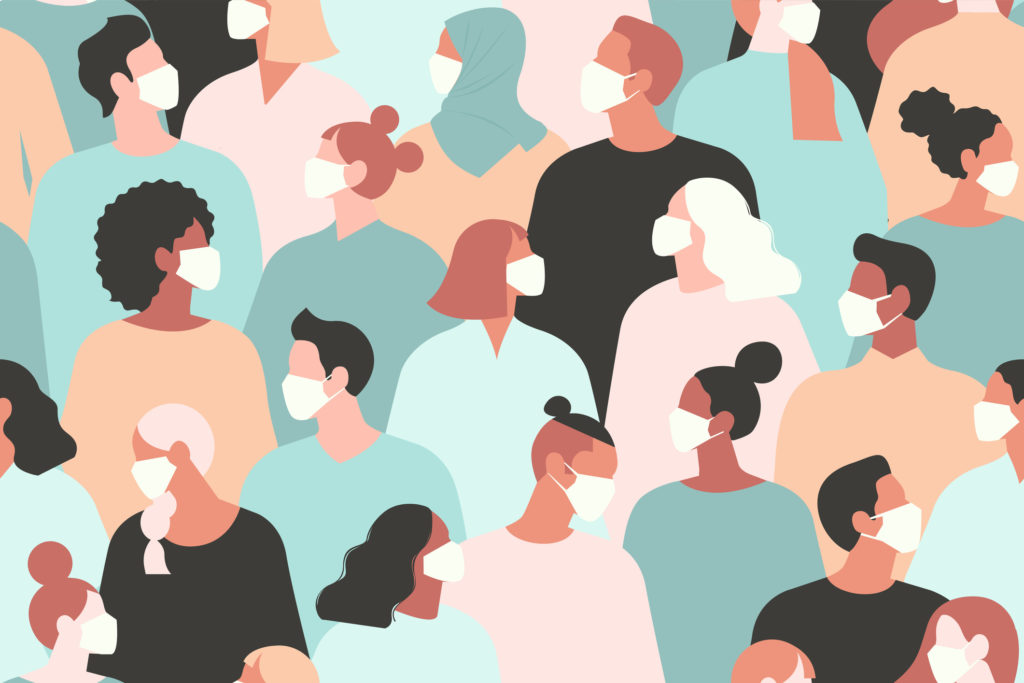 The Covid-19 pandemic sent California into a downward economic spiral, as strict public health measures unraveled the hard work millions of business owners and employees had endured over the past several decades in order to afford the high cost of living. But as the aforementioned measures begin to lift, we can already see a fast recovery in the Golden State’s future.

According to Leo Feler, the UCLA Anderson Forecast’s senior economist, Californians can finally begin to see the light at the end of the tunnel, with technology, a rapid boost in home building, and white-collar business sectors offsetting the painfully slow return of hospitality-based and tourism-dependent jobs. “We are about to have one of the best years of economic growth that we’ve had since World War II,” he says in the University’s quarterly forecast.

Forecast director Jerry Nickelsburg further explains that three quarters of California’s job losses were due to its heavy reliance on jobs in leisure and hospitality, which were greatly impacted by stay-at-home orders, as well as the inability for residents to dine, shop, get their hair done or cars fixed, or gather pretty much anywhere indoors months after stay-at-home orders were finally lifted. But emerging from this downward spiral will be a spike in the nation’s gross domestic production, as much as 7.1% in the next year. California’s current low coronavirus infection rates, coupled with public health restrictions currently in the process of being lifted, has Nickelsburg certain many of the jobs lost will finally return.

So What Does This All Mean?

Unfortunately, not all of the predictions are positive. California is an entrepreneurial state boasting a youthful population with much less to their resumes than in other states with populations a bit more balanced in age. This means unemployment rates are expected to remain high for a bit, according to economist Leila Bengali.

That said, joblessness in California may drop by the end of 2023 as California continues to add new jobs faster than anywhere else in the U.S. But while UCLA’s forecast is more optimistic than what others may believe, it is, however, in line with that of other prominent economists. Bloomberg surveyed 71 economists in May, all of whom predicted significant growth of gross domestic production in the coming two years.

Despite the optimism, economists warn that as Californians flee the state in pursuit of more affordable housing costs, we may see the state’s recovery negatively impacted. That said, only 3.7% of households and businesses that filed changes of address in 2020 left California. But Leo Feler still fears the lack of tourism along with the nation’s inconsistent vaccine rollouts could also slow down California’s recovery. With such a heavy reliance on hospitality and tourism-dependent jobs, residents of the Golden State will still need to remain somewhat cautious.

He concluded in the report that “states such as California with stringent NPIs (non-pharmaceutical interventions) resulted in better health and economic outcomes relative to states with less stringent NPIs, with very few exceptions.”

Is There Still Hope?

What we can and should be grateful for is that California, as mentioned earlier, is quite the hotspot for technology-based companies that have been working around the clock this past year to fulfill the nationwide demand for new ways we can both work and socialize. So, while the work-from-home trend has greatly impacted hospitality jobs, business, scientific and technical services may be the key to further boosting the state’s economy.

California’s lack of housing and low interest rates has led to a rise in residential construction in the last year, with a forecast of over 120,000 new units set to be built this year, and hundreds of thousands more will be added in the coming years. In fact, the housing market recovery is unparalleled to previous years, with home price gains far exceeding that of other regions in the country. Existing single-family home sales totaled 446,410 in March, up nearly 20% than just last year. Low interest rates and unbelievably high homebuyer interests are collectively driving these rises in home sales and prices.

The 2020-2021 state budget agreement included measures to close the $54 billion budget deficit caused by revenue losses and spending increases, but the 2021-2022 budget proposal gives us a reason to be optimistic about how California will recover post-pandemic. The recession has been far less severe than was previously predicted due to the federal assistance to unemployed California residents and businesses. Now, the administration projects state revenue will be a whopping $71 billion higher than anticipated in 2020 over the three-year budget period from 2019-20 through 2021-22.

Overall, the forecast has predicted the state’s economic recovery will be faster than the United States’, although the leisure and hospitality sector will unfortunately be the last to recover from the crisis. However, as mentioned previously, the demand for the hospitality sector to return is high, so I have no doubt they will bounce back better than ever, in time.