Is Investing in Television and Film a Good Idea? 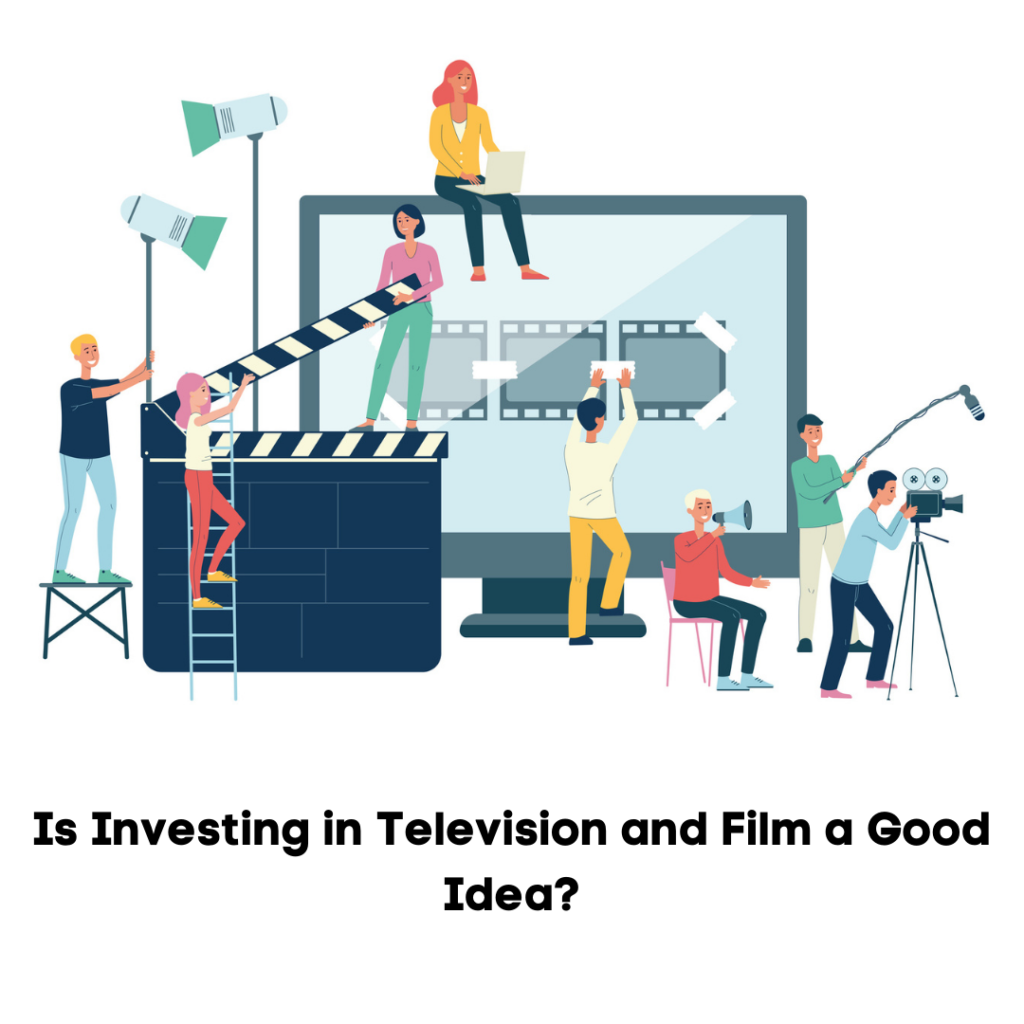 Hollywood has long dazzled the world with its glamorous reputation. Award shows and parties, lavish celebrity dwellings, and the inspiration drawn from success stories makes La-La Land appealing to investors eager to see a massive financial return with some seriously glitzy perks. But while investing in movies and television may seem intriguing, it can be a complex and risky move. Much like launching any business, there are several hurdles to push through before a director can call “Cut!” and wrap up filming.

Keeping production costs at bay, finding the right talent, and securing the right distributor are all concerns an investor needs to consider. At the top of your mind has to remain the risk of the project bombing once it premiers, as audiences can be unpredictable, and critics can easily maim any hope of a box office hit.  If a project does well, it may open the possibilities of a franchise or lead to more projects from the production team. But if it flops, it could claim several casualties, from studios to the careers of actors— and your wallet.

Is investing in television and film a good idea? Well, only if you’re ready and willing to take a leap of faith that could lead you to nowhere.

What To Consider First

As with any investment, it’s on you to do your due diligence. The film industry teems with smooth talkers and desperate hopefuls who are willing to do next to anything to bring their dreams to fruition. Thousands and thousands of people are trying to find success in the City Of Angels or any other production locations, such as Atlanta and New York.

Before you consider investing your money in an often volatile space, make sure you ask yourself the following questions:

Even if loved by the audiences who do see the film, a niche movie or show will still be pricey to produce. If the project doesn’t have a broad appeal, you’re more likely to lose your investment. And if the project doesn’t have any A-list talent, it will be a tougher sell. Sometimes the film itself is the talent and can potentially make stars out of the talent and production team.

Are the filmmaker’s interests adequately aligned with that of the distributor and investors? Is the investment a fair arrangement? These are crucial details that will directly affect your investment.

How Will You Invest?

If you’re a veteran in the world of investments or have enough money at your disposal, you can consider opting for the private equity and hedge fund route. As common as this route may be, it is not for the unsophisticated investor due to the high risks. If you do go this route, you have a lot of both upside and downside potential. Always be sure to check any offering documents, which must accord with applicable securities laws.

Although few and far between, film has the potential to deliver venture-capital-style returns. Additionally, films have a “long tail” of income, and successful ones can play for years, particularly movie franchises. Since film isn’t correlated to stock-market performance, investing in the industry can help investors diversify their portfolios. Streaming services have rapidly become the primary media source for audiences, and the demand for a constant source of content is higher than ever.

Entertainment-related stocks are an option well-suited for ordinary investors; however, you won’t get any producer credit. But because they’re generally diversified in their offerings in the entertainment industry, you can mitigate some of the risks of a stock market investment.

You can also opt for the Crowdsourcing route, which has become a quick and effective way for filmmakers to raise capital from a broad group of patrons.

Your investment proposal needs to be in writing and contain an arbitration clause for more cost-effective dispute resolution. Having this clause protects you and your interests. And along with this clause should be a completion bond that kicks in to pay for cost overruns, so you don’t carry the burden of project mismanagement.

The filmmaker should escrow funds during the fundraising stage of the film to ensure transparency and accountability. If insufficient funds are raised, then your investment should be returned. Additionally, film revenues should be used to repay investors all of their investment and debts incurred first, before any other stakeholders. The producer’s profits pay the film’s stars, writers, and directors.

The entertainment industry is booming at the moment and shows no signs of slowing down. But, with so much to consider when investing in a film or show, it might be in your best interest to work with a professional with experience in the industry.