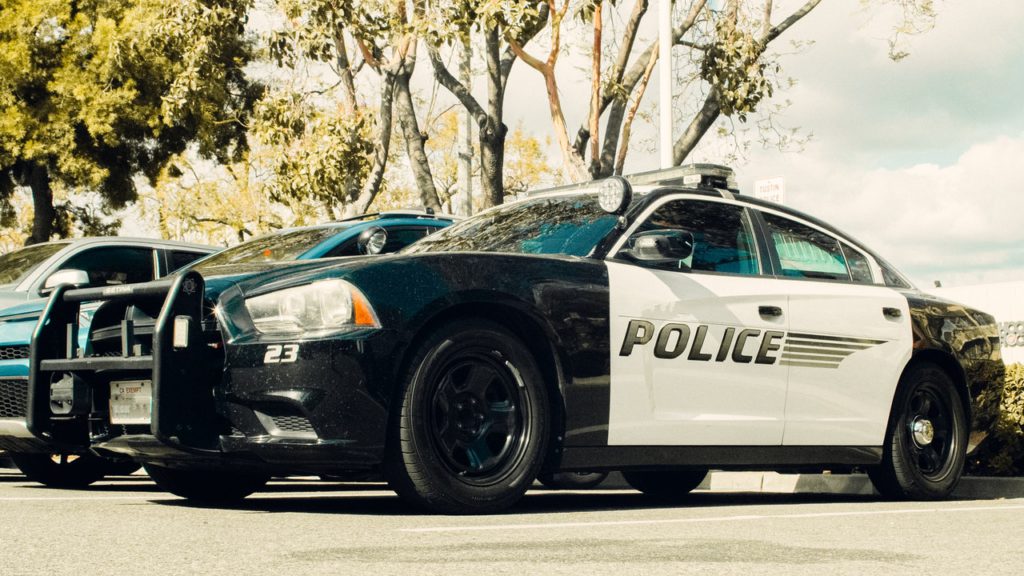 When an emergency happens, Los Angeles residents—just like people in cities and towns across the United States—rely on their police force to respond. Public safety is important to sustain strong and vibrant communities.

So, what enables these committed men and women bring their all to the job of protecting the public? And who supports them in their efforts? This is where the Los Angeles Police Foundation comes in. Without its assistance, so much of what we’ve grown to expect in Los Angeles from the city’s police force would be in jeopardy.

Here’s what you know about the Los Angeles Police Foundation.

This critical funding has allowed the LAPD to provide specialized training to its members and obtain crucial state-of-the-art equipment and technology. What’s more, the LAPF foundation investment has enabled the force to launch various community initiatives that make neighborhoods safer and offer opportunities for youth who are deemed “at-risk.”

Since the LAPF is a nonprofit agency, it can independently raise funds and award them at its discretion. These additional dollars have allowed the police force to clear its DNA backlog, enhance its diversity recruitment efforts, outfit officers with body-worn video cameras, improve pedestrian and traffic safety, ensure officers have first aids kits, and more.

It will come as no surprise that having sophisticated equipment and the latest technology enables police forces to be much more effective in their work. Efficiency improves crime prevention efforts, helps identify wrongdoing and facilitates the investigation of criminal activity.

The cutting-edge resources that the police foundation funds are varied. Here are some examples:

Not only are they valuable in collecting evidence for court, but they help keep officers and the public safe. The presence of these devices leads to better relationships with community members.

Specifically, this ensures that the LAPD can run a communications hub (or situation room) to coordinate efforts in a terrorist attack, natural disaster, or other serious situation.

Mounted and K-9 Platoons are a key part of policing in the LAPD, so the dollars granted from the LAPF to replace these expensive animals is money well-spent.

Targeted training is invaluable to any police operation. Law enforcement that makes a real difference depends on the latest crime-fighting tactics. This is about being thoroughly prepared—not just to respond to gang violence and terrorist attacks, but to natural disasters and other occurrences.

Below are examples of two training programs the LAPD are able to engage in thanks to grants from the LAPF:

Los Angeles police officers can participate in a four-day course to help them identify, manage and deal with workplace conflict. This type of training helps employees avoid many potential human resource problems and boosts morale.

Tailored for the force’s Bomb Detection K-9 teams, this training expands their expertise so that the dogs become better at detecting signs of an explosive device.

Part of the funding that comes in is devoted to programming for youth who have been deemed at risk of joining gangs or engaging in other types of criminal behavior. This enables the LAPD to put together some outreach initiatives for these young people that nurture the skills they need to take their place in society.

There are three programs:

The focus here is on youth who can benefit from immediate intervention to steer them away from criminal involvement. Physical training and academics are the core offerings.

Open to high school and college kids, this program is designed for those individuals who are interested in a law enforcement career. Participants learn in a training environment with established LAPD standards.

If you’re familiar with cadet programs, you’ll know that their purpose is to instill academic excellence, self-discipline, leadership, and life skills. This program is no different. Youth are empowered to make the most of their potential while strengthening their relationship with police.

Finally, a diverse array of community services, campaigns and events are made possible by the financial support of the LAPF. This covers a victims’ crisis center for sexual assault and domestic violence cases, a human and sex trafficking awareness initiative, neighborhood and school safety programs, and an annual Martin Luther King Jr. Breakfast.

In summary, the financial resources that flow to the LAPD from the police foundation go a long way to improving policing in the city.