What You Need to Know about the Ultimate Fighting Championship 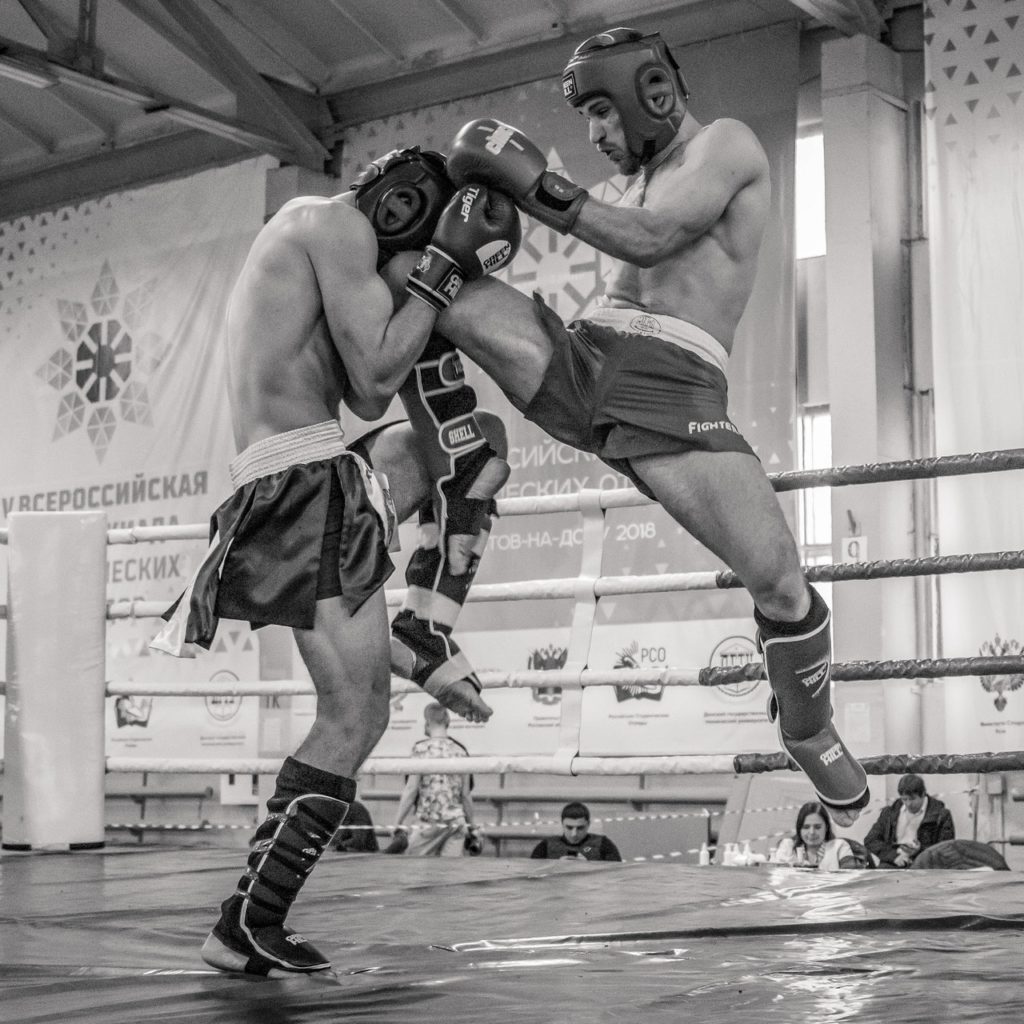 If you enjoy watching a riveting mixed martial arts (MMA) match on television, then you’ll be familiar with the UFC or Ultimate Fighting Championship. The UFC has done a lot over the years to bring MMA to mainstream viewing audiences.

Not only has this organization thrilled spectators across the United States with MMA competitions, but their reach has extended to many other countries around the world. Here are some simple facts about the UFC.

When the UFC initially brought MMA to the viewing public, they focused on pitting a fighter using one style against an opponent skilled in another type of combat. For example, a match could have a wrestler challenging a karate expert, or a judo fighter might take the ring with a person using Tae Kwon Do.

Over time, a new way of fighting emerged as players used a mixture of certain skillsets in competition. This made matches more effective and interesting. Audiences watched as athletes assessed their opponents’ strengths and decided which moves were best to take them down.

MMA participants cross-trained in diverse disciplines in order to build their repertoire of moves and perfect their own unique fighting style. In other words, kickers became better at grappling and wrestlers improved their boxing skills. The UFC quickly became an enterprise to pay attention to as this new type of martial arts evolved.

As the enterprise grew, the UFC became the major promotor of MMA. It’s not surprising that this resulted in the best athletes worldwide flocking to fight under the UFC banner. Competitions attracted more and more spectators as fascination with the sport increased. People loved the opportunity to get to know the various fighters and follow their favorites.

The popularity of the UFC really took off in the late 2000s through the mid-2010s. The profitability of the franchise soared right along with the increase in viewers. Television deals with large media corporations throughout Australia, Asia, and Europe brought in an astounding $609 million in 2015 alone, while a five-year deal that expanded programming in the United States was valued at $1.5 billion.

Over the years, there’ve been a few changes to the UFC format and rules. Early UFC competitors knew not to bite, deliver a hit to the groin, or pull hair. Beyond that, there was little in the way of pain that they weren’t allowed to inflict on their opponent.

In addition, during these years there were no time limits or rounds in competitions. Plus, fighters were not separated into different weight classes. Nonetheless, the very recognizable cage-like structure that was used in matches is still in evidence today.

Gradually, the rules for UFC events evolved. Rounds were capped at 5 minutes and matches consisted of three or five of them, depending on the type of match—regular, headliner, or championship. A 10-point scoring system was used to determine who won a match that didn’t end in a knockout or submission. The gear permitted in the ring was gradually defined with participants required to compete barefoot and using padded gloves.

The sport matured with more regulations and in 2009 the Association of Boxing Commissions ratified a new rule book, The Unified Rules of Mixed Martial Arts.

These days, the usual UFC fight is made up of three 5-minute rounds. But this is not the same for a title fight. In this case, there are five five-minute rounds. There are also some fights that allow athletes to make rounds shorter. Like similar sporting disciplines, a competition is normally over when one player has been knocked unconscious, a referee decides to put an end to the game, or a competitor signals that he’s conceding.

UFC matches are divided into 14 distinct weight classes of fighters. Even so, typically only 10 classes are used: two for the women’s division and eight for the men’s division. For instance, men are categorized from Flyweight at up to 125 pounds right up to Heavyweight at over 206 pounds. Women fall into either Strawweight at up to 115 pounds or Bantamweight at up to 135 pounds.

Wins in the cage are still judged by the same 10-point system as they have been for years, and players are eligible to receive up to 10 points in each round. The effectiveness of the techniques used by each fighter factor heavily into how they score in the match. Understandably, whether most of the activity takes place on the ground or standing up will influence the types of moves observed and how points are acquired. The UFC has certainly come a long way in its short history.